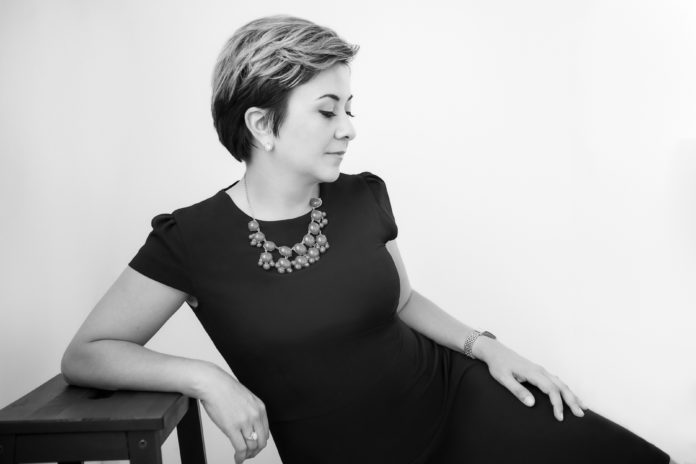 Disclaimer: This may very well be the worst post ever. I am exhausted and can’t think clearly. Eck.

First dates kill me. I don’t get ubber nervous once I’m on the verge but I do tend to over plan and need the person I’m meeting up with to be on the ball. Honestly I go into this sort of stealth mode and have to make sure that my head is in the game. Be honest. Be yourself and don’t let’em see the whites of your eyes on the 1st date. Heehee.

It’s not too much to ask for that the person you’re meeting has there crap together, right? So yeah there are very few times when I feel the need to let things go. You know flex and give a smidge for the other person. At least not when it comes to first impressions..if you’re going to flake on the first date, why bother?

So Mr. Disclaimer and I set up our first date yesterday morning and by 3pm it was all but cancelled. This Mister has a techie job that requires him to be at work during these times of crisis and so he let me know that our first meeting was most likely going to be delayed to the weekend. Already we know I am forever the pessimist optimist in these situations and am always coming up with alternative reasons for How, What, Where and Why of it all. Oy to the over thinker.

With that being said this Mama was not going to let a good babysitter go to waste and crap if I cancelled on her at that point I would have felt obligated to pay her anyway! I know, I know. In the heat of frustration and denial that this was really not going to happen the way I wanted it to, I called on my BFF and had her meet me for Girl Dish and a Beer…oh and a yummy spinachy dip thingy. Since I’m me and I was of course checking my phone for babysitter updates (she rocks btw) and/or news from Mr. Disclaimer the air was filled with a F*%k this Attitude. Nada, nada tostada from the Mister by 8.30pm so I was ready to call it night. Needless to say the girl talk strayed into the obscene amount of bad, very bad and horrific dates we’ve had over the last almost year of on-line dating. It was laughable and I think it even earned me a free beer on the tab. (Did I mention I got carded too!)

There were moments I wanted to crush his 6’5″ frame with my tiny fingers and cast a plague on his dating life forever more. But there was still this itty bitty spark of hope that eventually I’d meet this guy and he wouldn’t be a total douche. After all he had explained last week that his job at this point was a clusterf*ck and he was spending many a night there until the wee hours…oh and he works 50 miles away from the crap town we live in…so yeah I had been warned.

He showed up at a smidge after 10pm and I had to be home to relieve the babysitter by 10.30pm. Needless to say I was excited to meet him. The BFF gave him Brownie Points for even showing up after I gave him a pass on the whole evening. So here’s where it gets amusing…he was visibly nervous. I mean like eye contact avoidance nervous. And he appeared to have had a few at work…apparently for nights like this one they drink to keep the night from getting too dull. Eh, I’d have a shot or two at work on certain days…if I wasn’t terrified of losing my job and we all know Mama needs her job. So yeah. I’ve got to be honest…seeing this Giant Man so nervous and flustered was kinda adorable and fun to watch him squirm in my presence. I mean really, it’s just me? Okay and my BFF which had to have added to the level of stress.

Down to the brass taxes…I’m going to see him again. Hopefully, without my BFF and before we’ve had any chance to consume adult beverages on our own. This first meeting was just one of those things and I don’t think it was an accurate portrayal of who we are individually. There is great phone conversation and chemistry so I think I have to allow this one to just slide. There is something about this guy I have to uncover. (heehee…I wrote uncover) Not that I feel I owe him anything at all! But I feel like I owe it to myself to get to core of what’s really going on. From our phone chats I’ve learned this guy has had a string of relationships he’s stayed in for the simple fact that he doesn’t want to be the ‘Bad Guy’ who makes a girl cry. Especially if he really does like and have affection for that person. So there is something more there that I didn’t get to witness last night in our 40 minute Date, and so I will venture out on the 2nd date this weekend possibly.

I’m not sure if it’s my usual glutton for punishment thing or if this guy really does have potential…we’ll see. 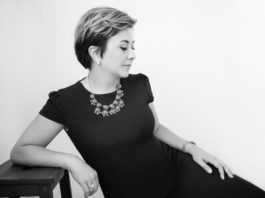